Guido Baselgia belongs to the most important Swiss photo?artists. In summer 2016 he showed his latest works titled (NOT) FAR?in Pontresina, the place where he grew up and where he always comes back to. More than 20 years ago he began with Highland?a work cycle, in which places like Piz Languard or the glaciers around Pontresina play a signifcant and universal role. Through extensive research Baselgia examines light phenomena and extreme landscapes. By means of his masterly craftsmanship and stylistic clarity he visualises the bare nature and force that indwells a landscape. At times his picture archetypes arise far in the?South American deserts, on the equator, in the far North up to the Barents Sea, then again not far in the Engadine mountains.

The artist Guido Baselgia *1953 was honoured for his unique craftsmanship and artistic oeuvre with the Cultural Prize of the Community of Pontresina 2016.

Under the title (NOT) FAR, Guido Baselgia’s works were present on different locations in Pontresina. The 16 piece installation TABLEAUS ‹INVERSION› invited to a perception trail. They are aerial pictures, taken along the steep sloping anks of the Bernina massif (Palü, Bellavista, Bernina, Morteratsch). Included was the tripartite Tableau Winter Solstice 23 December 2015, which expands the view on the entire sixteen­piece installation.  Also part of the TABLEAUS ‹INVERSION› was the installation From the Ice Tongue, in which the Morteratsch glacier oscillates between its interior and its exterior. The Tableaus are based on realisations that the artist gained from the group of works Pictures of Reminiscence. A selection of these works could be viewed at the plattner & plattner Art Gallery. 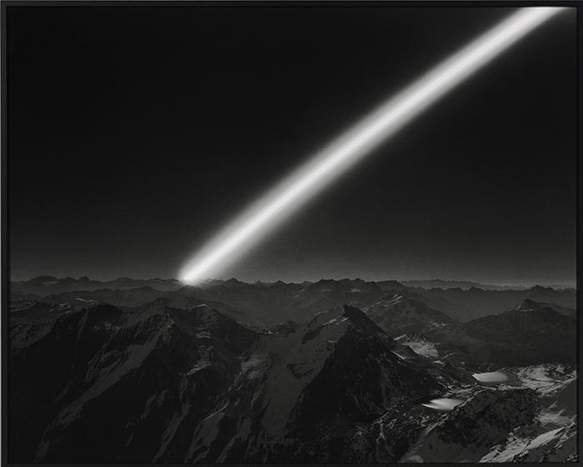 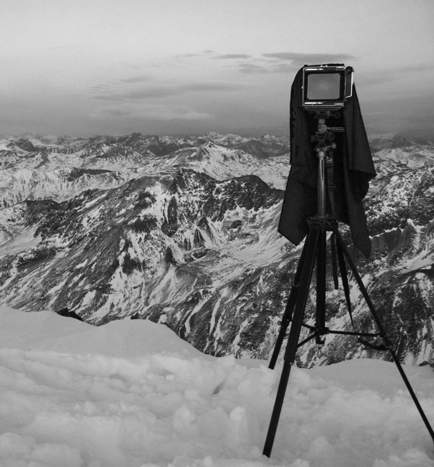